On November 20th, KPRI International Symposium entitled "Towards 8K, 5G Era" was held as Special Session of the 28th International Conference on Plastic Optical Fibers (POF2019). The year 2019 was the 10th anniversary year since KPRI was established as the base for R&D of graded-index plastic optical fiber (GI POF) in the occasion that KPRI's proposed research subject was selected as one of the top 30 researches in the Cabinet Office of Japan's FIRST program.
This symposium was a valuable opportunity to share KPRI's past research results of 10 years and future developments with general participants and researchers at home and abroad. 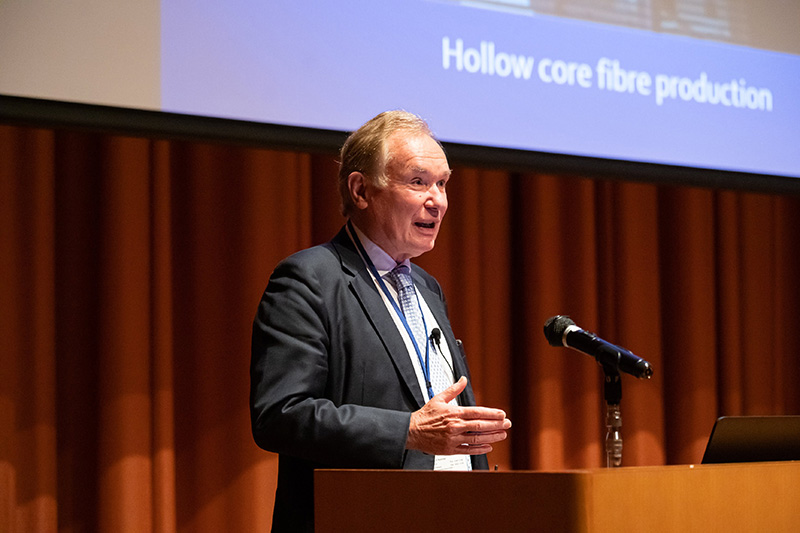 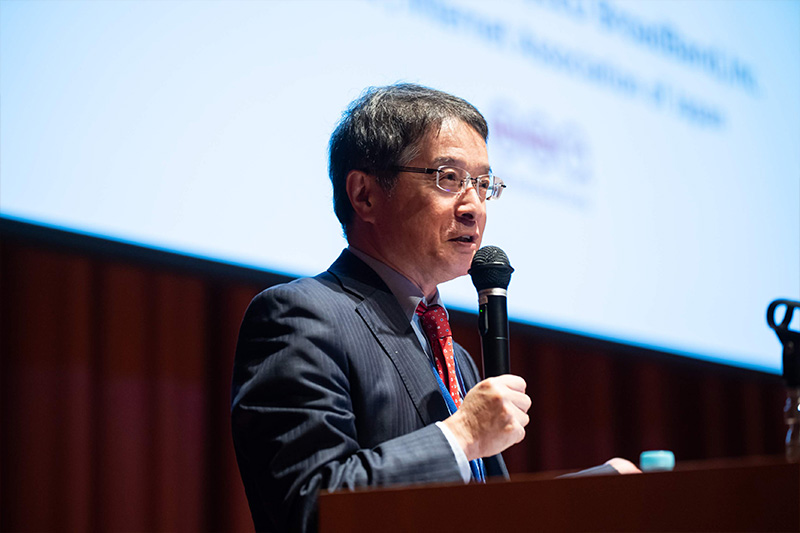 On November 19th, just before the KPRI International Sympoisum, POF2019 started off with Plenary Talks by Prof. David N. Payne, Director of Optoelectronics Research Centre, The University of Southampton and Mr. Hiroshi Fujiwara, Chairman and CEO of BroadBand Tower Inc. 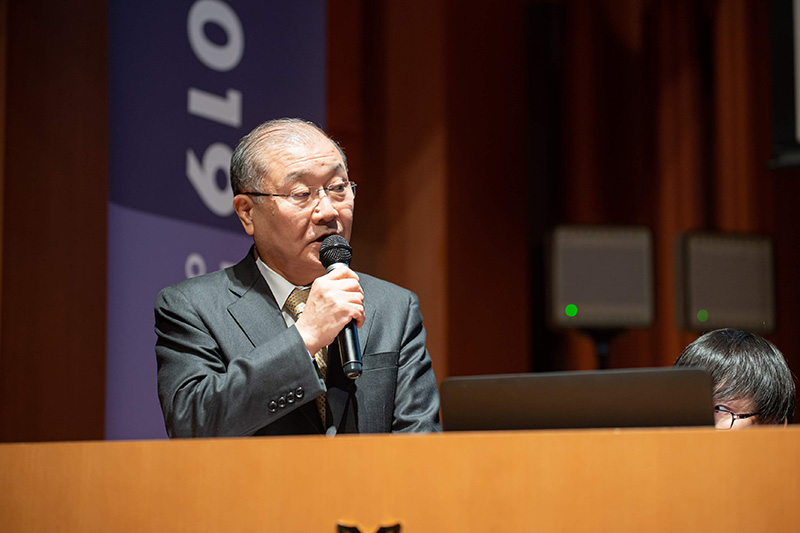 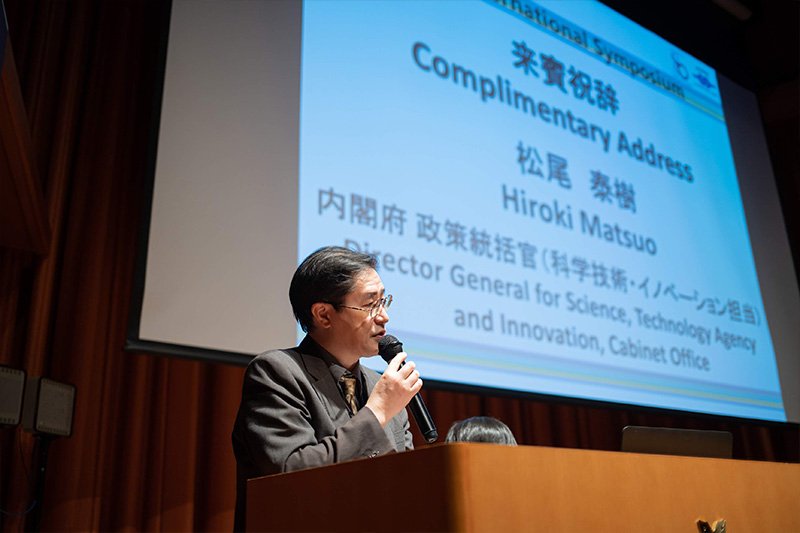 In this session, key persons from the Japanese IT society were invited as Special Lectures to give highly valuable lectures on latest technological trends toward the 8K and 5G era; Mr. Keiji Kodama, Director of Engineering Administration Department of NHK, Mr. Motoyuki Ii, Senior Executive Vice President of NTT, Dr. Makoto Suematsu, President of Japan Agency for Medical Research and Development (AMED). 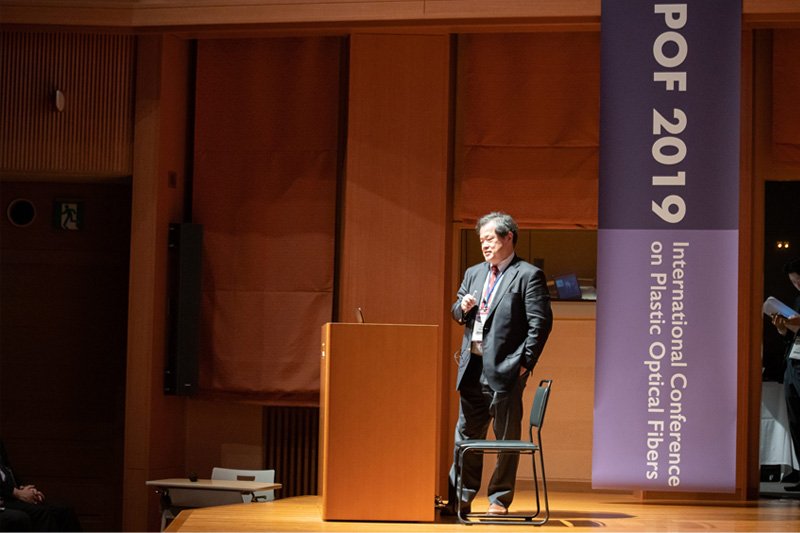 Title of Lecture:
"Global Data Linkage and Sharing for Medicine" 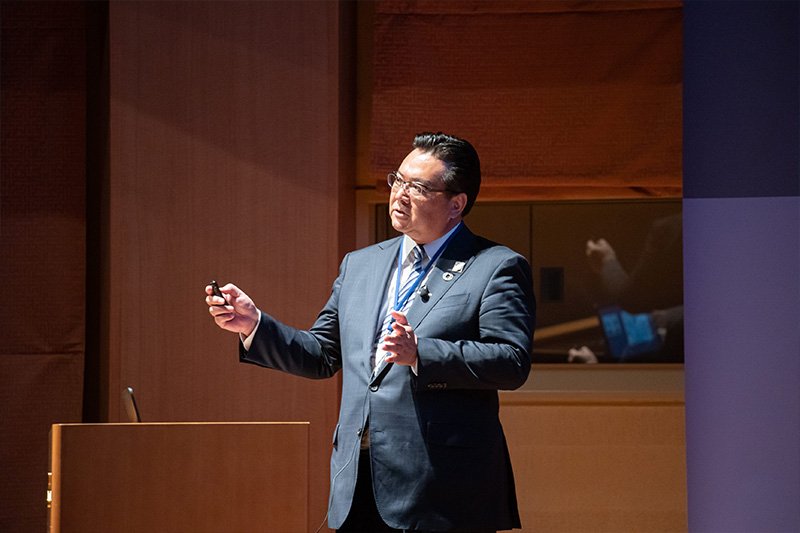 Title of Lecture:
"'How will 5G and Beyond' Technology Transform the World ?" 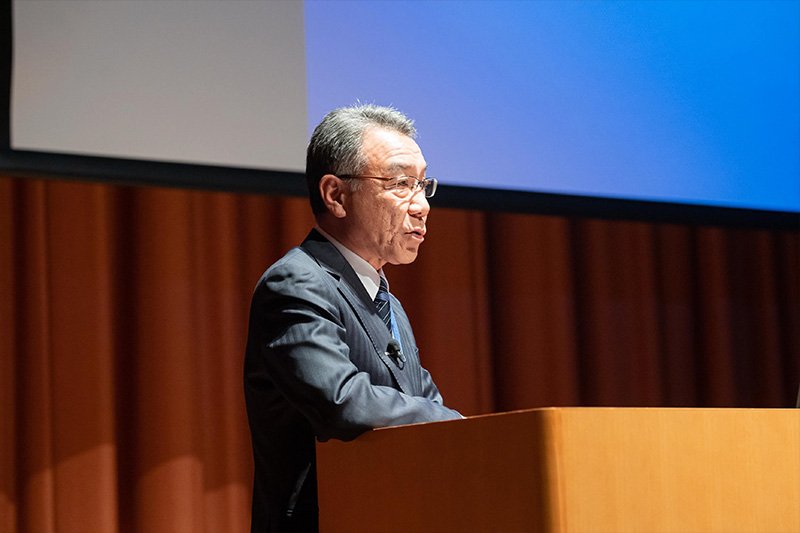 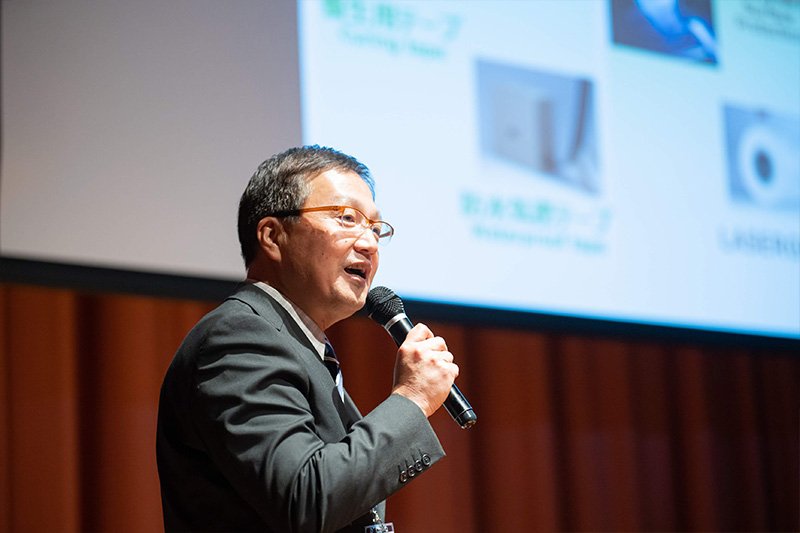 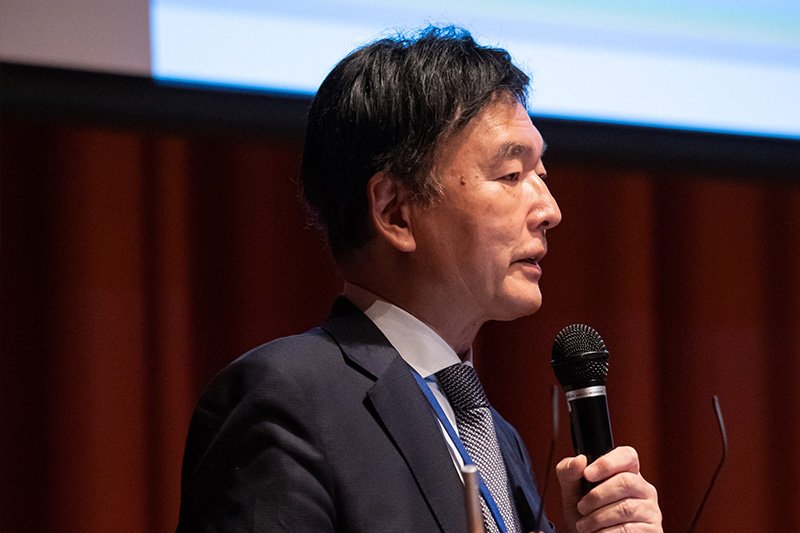 The latest achievements for the future spread of POF of Nitto/ Keio University Optical Cable Joint Research Center was presented by Mr. Toshiyuki Umehara, Senior Executive Vice President of Nitto Denko Corporation and Prof. Yasuhiro Koike, Director of KPRI. KPRI's vision towards the further development was shared with researchers and general participants of both Japan and abroad. Furthermore, as one of the achievements of KPRI, a transmission system using GI-POF, which was commercialized for the new 4K8K satellite broadcasting before the Tokyo Olympics, was demonstrated, where participants experienced its transmission performance and its simplicity of connection.

At POF2019 Exhibition, 13 exhibitors, for example, Nitto Denko, NHK, Maspro Denkoh, AGC, Mitsubishi Chemical, and more from abroad had their latest POF and POF related technologies exhibited, and introduced commercialization activities. The novel GI-POF that was introduced at KPRI International Symposium and the new 4K8K Satellite Broadcasting system with GI-POF were also demonstrated for participants to see and experience through the period of conference.